The National Civil Protection of participating countries will be involved in the project not as partners but as Advisory Board, where specific resources are allocated for their participation in general meetings and workshops. 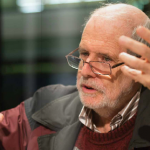 Prof. Carlos Sousa Oliveira got his Ph.D. from University of California, Berkeley and currently is Full Professor at Instituto Superior Técnico. His main field of interest is earthquake engineering with emphasis on engineering seismology and seismic hazard and risk mitigations. He has authored several publications and has participated in various international conferences and seminars where he presented papers and made key-note lectures. He has written a number of papers in international journals and is co-editor of two books. He has been an active consultant with many institutions in Portugal in the field of seismology, structural engineering and civil protection, and has participated in several European Community Programmes and Projects. He is a member of the Editorial Board of three International Earthquake Engineering Journals and of two Portuguese Journals. Presently he is a member of the Executive Committee of the European Association for Earthquake Engineering (EAEE) and was Vice-President of the International Association for Earthquake Engineering (IAEE) from October 2008 to September 2012. He Chaired the Organizing Committee of the 15th World Conference on Earthquake Engineering which took place in Lisbon, September 2012. 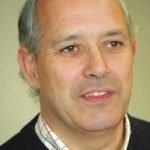 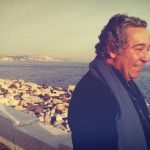 Is a Ph.D. and Researcher at IST. His main field of Interest is Seismic Engineering, Multiple Criteria Decision Aid, Risk Analysis, Propagation effects in complex systems. He has a B.Sc. degree in Civil Engineering and a M.Sc. degree in Operations Research from IST, Technical University of Lisbon. 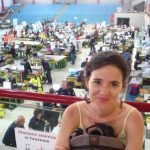 Mónica Amaral Ferreira is a Ph.D. in Territorial Engineering and Researcher at IST. 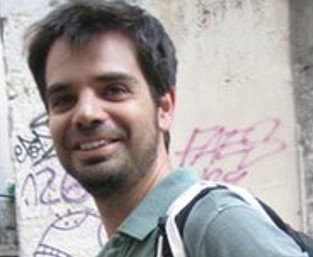 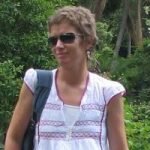